Because I don’t have a more recent version to post (ahem), but this does make me smile/cringe as I read over it again…
Re-presenting: 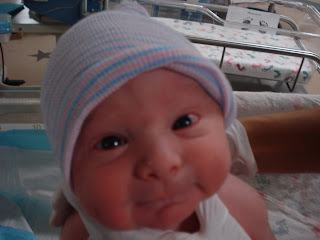